Parking at an Airport in Australia
Strictly-monitored car parks only
Cheapest price guaranteed
Insured: Free cancellation and no change fees
More than 300,000 customers have preceded you and rate ParkCare with an average of 8.6 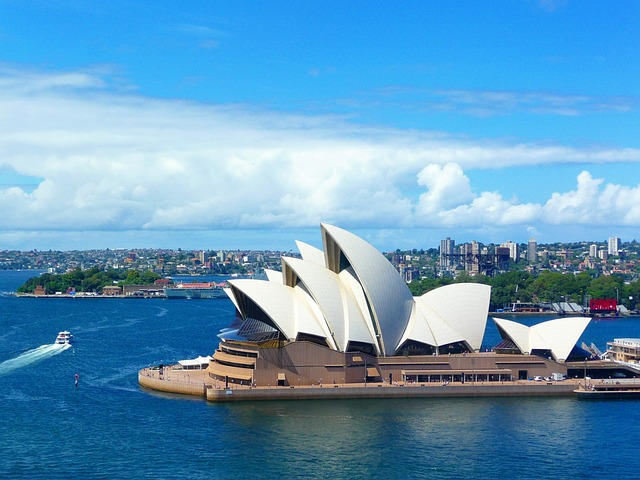 Aviation history in Australia can be dated all the way back to the 1920s. Now the country has around 613 airports; including international/domestic travel, private airports, and military airports. The country is a major hub for welcoming millions of travellers, with major airports like Sydney Airport, Brisbane Airport and Melbourne Airport. To read more about the airports that we offer on our site, keep on reading;

Adelaide Airport:
The history of Adelaide Airport can be dated back to when the Commonwealth Government owned the aerodrome. But serious development was first seen in 1947, with commercial flights being introduced in 1954. International flights were then later introduced in 1982. The airport is now a major hub for domestic and international travel, as it welcomes around 8.5 million passengers each year. If you are flying from this airport anytime soon and would like to park your car, we recommend already looking and booking a parking space. This ensures you save time and money, as well as getting the perfect parking spot. Perhaps, the most popular and highest rated parking provider for Adelaide is Andrew’s Airport Parking.

Ballina Airport:
34 years ago the Ballina Council used the money they had received from other commercial land to start the construction of the airport. However, it wasn’t until 2005 that the airport was officially named Ballina Airport, in an attempt to attract more potential travellers.

Brisbane Airport:
The very first usage of Brisbane Airport was for a landing field in the year 1922. Shortly after this it was transformed to be ‘Eagle Farm Aerodrome’. Where it received operations from Qantas. So if you are asking when did it become Brisbane Airport? The answer is the 1970/80s as a search was first conducted to find the perfect site for a large airport in the 1970s. And then officially in 1988 it was established to be Brisbane Airport. The airport is now the largest airport (in terms of land area) and welcomes over 22 million people each year. So it is definitely recommended to book parking in advance!

Melbourne Airport:
Melbourne Airport started as simple grassland, until the land was bought by the government with the main purpose of turning it into an airport. It is perhaps one of the newer airports in the country as it was officially built in 1970, making it only 52 years old. The airport also used to be called Tullamarine Airport before being renamed to Melbourne International Airport.

Sydney Airport:
Sydney Airport is well known to be one of the longest continuously operated commercial airports in the whole world, as first official flights left the ground in 1911. Impressively, the airport already had three runways by 1949. Major renovations still had to be conducted, and so the airport went through major upgrading. Until 1970, when the brand new terminal was opened by Queen Elizabeth II. Ever since the airport has continued to work on always improving the grounds and terminals. Importantly so, as the airport was used by almost 44.5 million passengers in just 2018 alone. 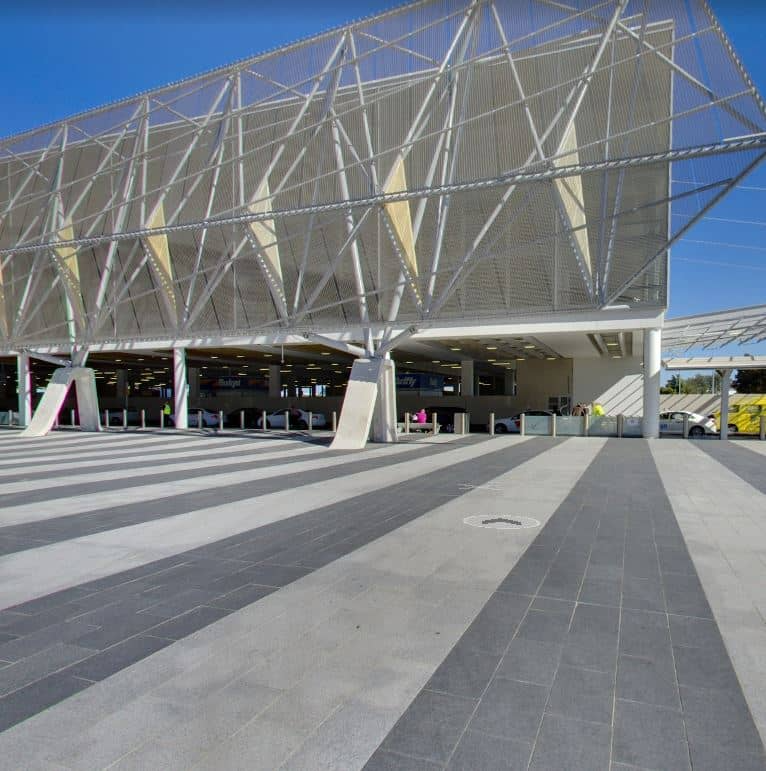 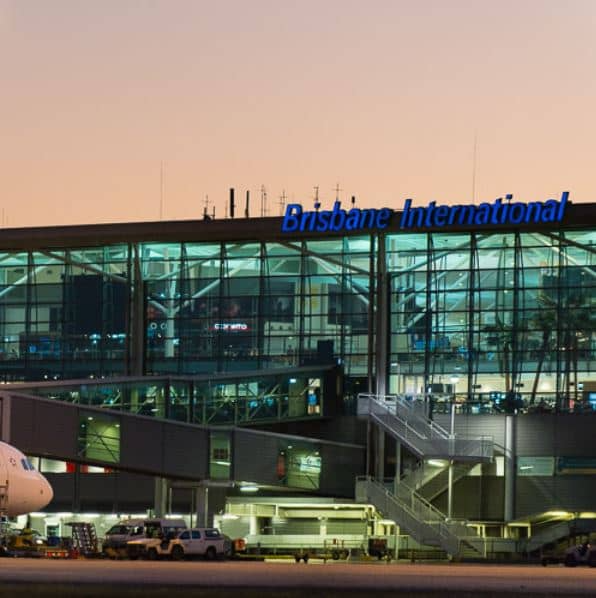 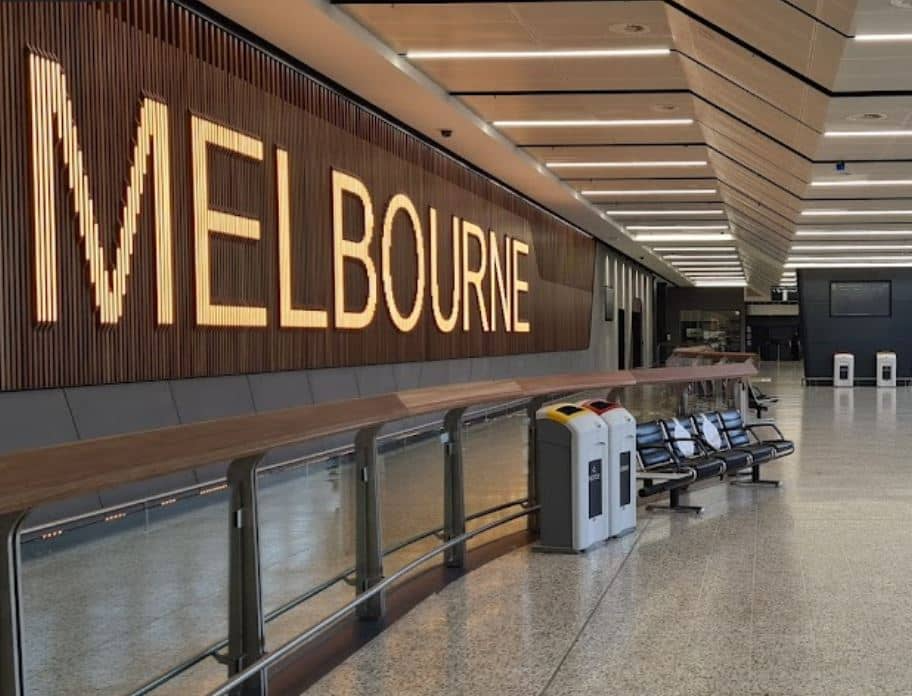 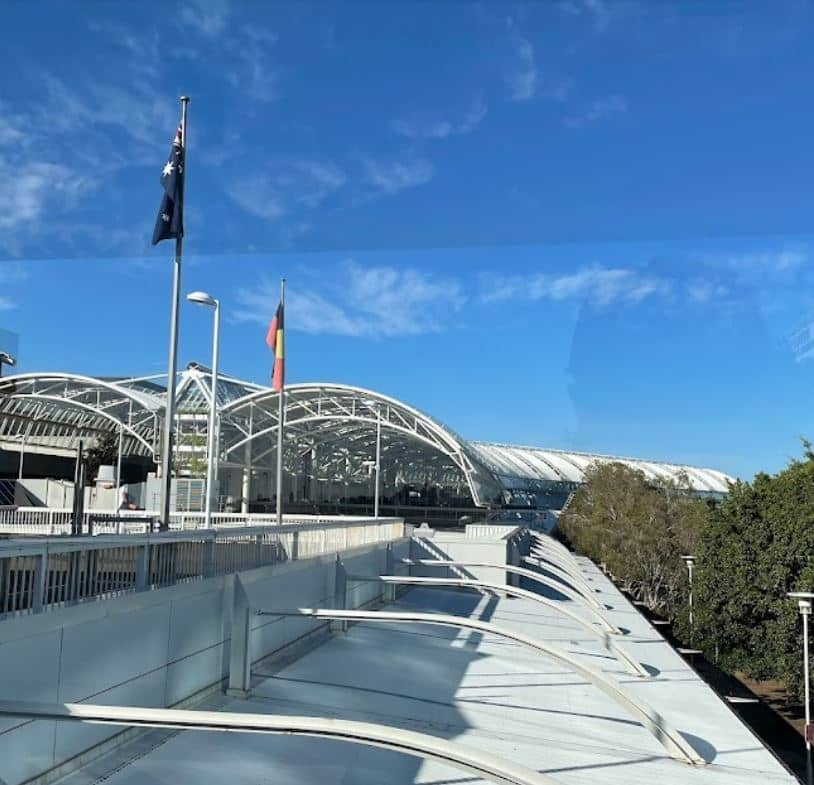 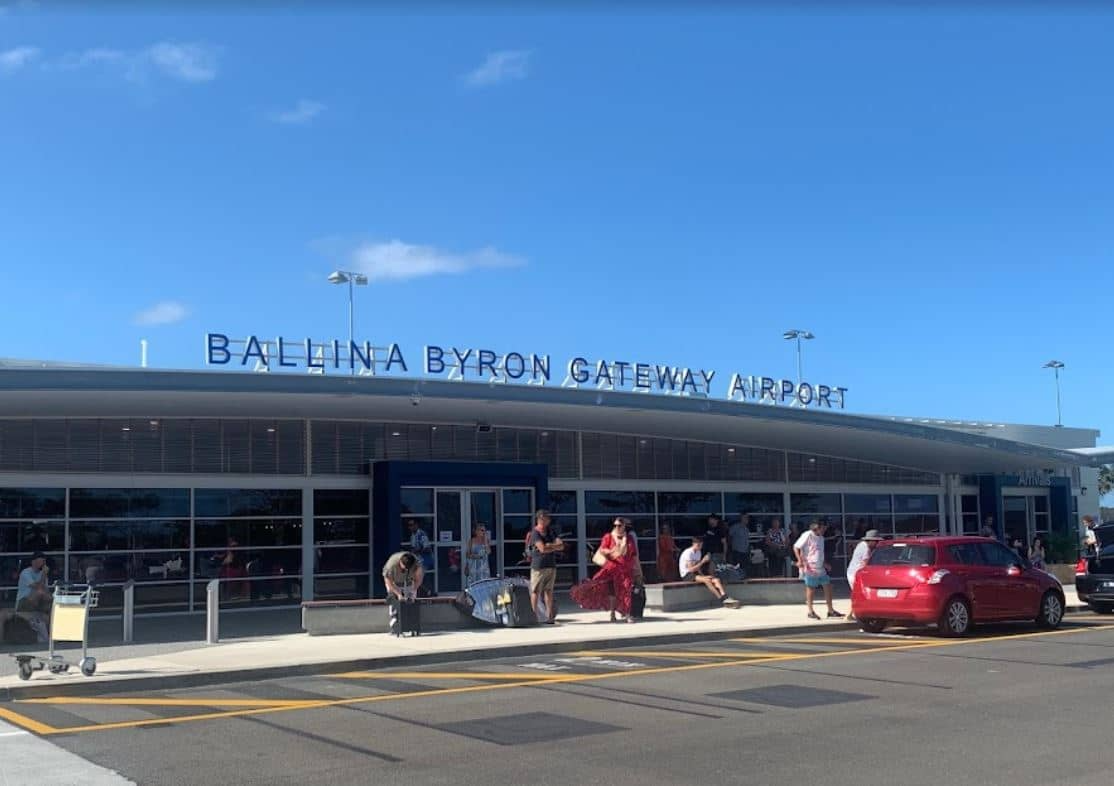 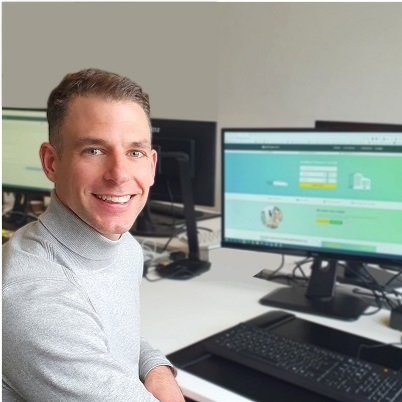 We are always ready to help you

The team at ParkCare work extremely hard to make sure that the best parking providers and the best prices are found for you. By always offering the lowest price for our large selection of parking options you can be sure to find the best parking space for you, no matter your requirements. We also aim to make booking parking a much easier and quicker process for better convenience for everyone. This is why it only takes a few minutes to reserve with us. If you have any questions for us or need help then feel free to get in contact. Our lovely customer service team is always waiting to help you with anything needed.

ParkCare always places importance on customer interests and satisfaction. Meaning we are always here to help you with any question or problem, or even just to help you find affordable and high-quality parking. You can be completely sure that your satisfaction with our service is our number one priority. This is also why we take reviews seriously. ParkCare only has honest and real reviews available. So that we can see our customer satisfaction but also so you can see what actual customers thought of our service and the specific parking providers. Currently among our 60 000+ happy customers, 96% recommend our services to find inexpensive airport parking.

Is your questions not listed?
Feel free to contact us.

Here at ParkCare you have many options for parking long term, either at an official parking lot or at an independent one. It depends on what exactly you are wanting. This is why we recommend using our comparison tool to get an overview of all the choices you could pick.

This depends on the specific parking provider you choose. On the providers page you will be able to see if they keep keys or not. So you can pick parking based of your preferences.

Ballina Byron Airport is getting increasingly busier as it welcomes more passengers each year. However, you do not need to worry because with ParkCare you can book in advance for whenever you need. Ensuring you have a space for when is necessary. This can also help to save you money, as prices are lowered when you book in advance. We also have a wide range of providers available, so you have many options to choose from.

Yes, we have a couple of providers that offer park & walk services. Such as Airport Car Storage Ballina . Park & Walk is ideal for those that want convenient parking, as you can get to the airport on foot in just a couple of minutes.

Unfortunately, there is only free drop off but no free parking. However, with ParkCare you are always offered the lowest price possible with no additional booking fees, so you know you are getting the very best deal with us. You can also book way in advance, which lets you lower the price even more.

Have any more holiday plans?

Subscribe to our newsletter and stay informed about the latest promotions and discount codes.